with stories of FAITH, COURAGE AND SACRIFICE 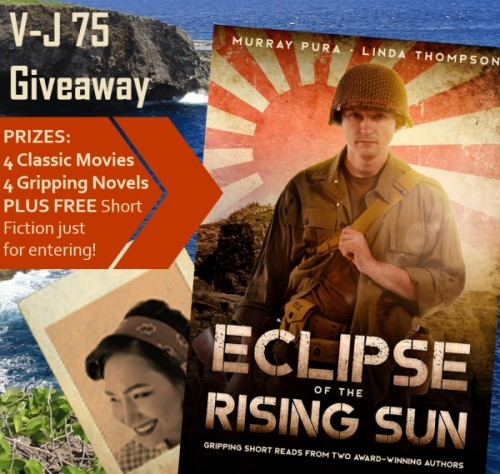 ECLIPSE OF THE RISING SUN

Random drawing will be held on September 20, 2020, at 12:01 a.m. Pacific time.
As a thank you for entering, all who register will receive a free copy of Eclipse of the Rising Sun, with short fiction from two award-winning authors. (Releases 9/7.)
We will NEVER sell or share your personal information. Full Ts&Cs. 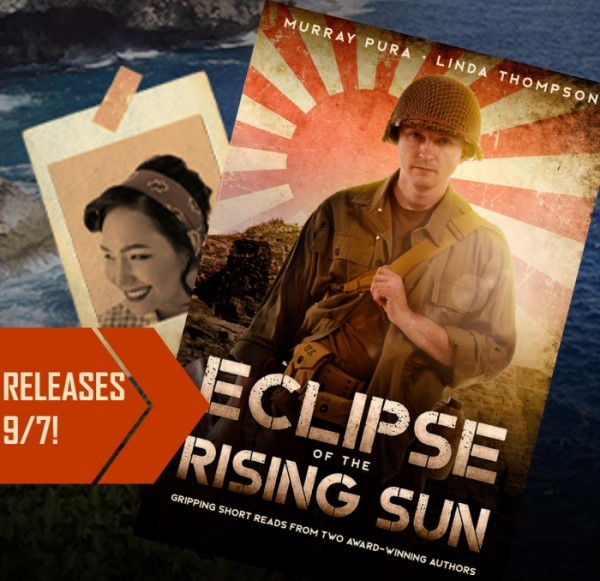 ECLIPSE OF THE RISING SUN:

1949: Now we call it PTSD. In the past it was "shell shock" or "combat fatigue." Three men returned from the war in the Pacific but they could not shake it. It would take the women who loved them to bring the healing that would make them whole.
"Unforgettable short story!" - Zanne Dyer

A Matter of Mind and Heart

1944: Recruited from an internment camp for Japanese Americans, army linguist Rich Takahashi grapples with a key question. Why should he put his life at risk for an America that robbed him of his future, and his family and his sweetheart of their freedom? What makes an American, an American? 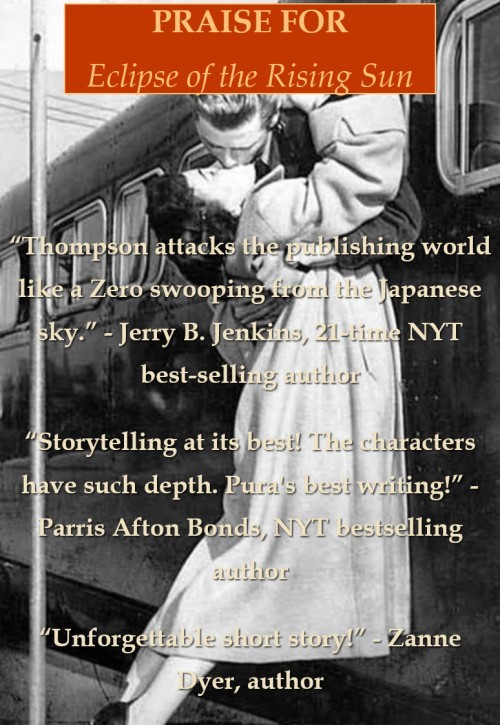 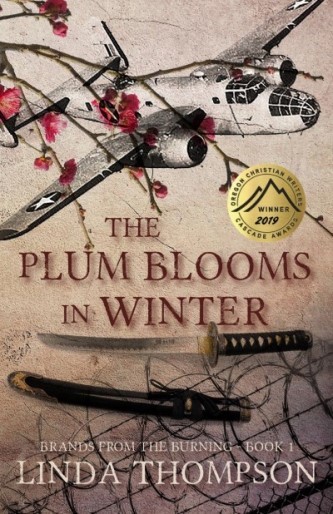 The Plum Blooms in Winter

"A taut, crisp debut achievement that colorfully evokes the Pacific theater of WWII. Start this one forewarned: it's a stay-up-all-night read." --Jerry B. Jenkins, 21-time New York Times bestselling author 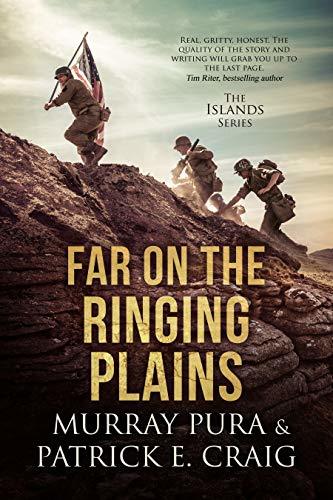 Far On the Ringing Plains

In the spirit of The Thin Red Line, Hacksaw Ridge, Flags of our Fathers and Pearl Harbor.

Realistic. Gritty. Gutsy. Without taking it too far, Craig and Pura take it far enough to bring war home to your heart, mind, and soul.

Bud Parmalee, Johnny Strange, Billy Martens—three men who had each other’s backs. All three were raised never to fight. All three saw no choice but to enlist and try to make a difference. All three would never be the same. And neither would their world.

The Scepter and The Isle, releasing late November 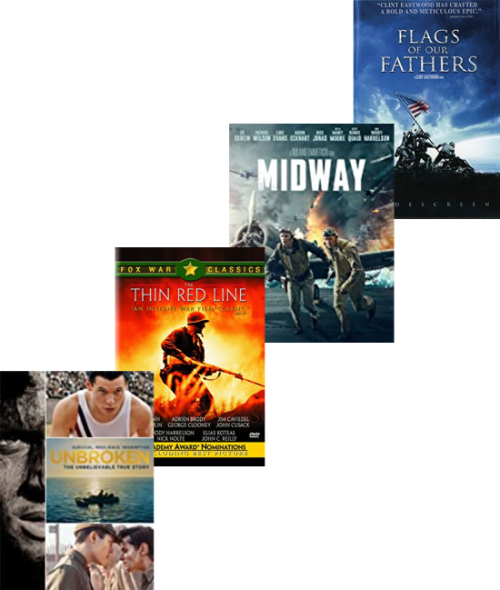 Offer valid wherever the prizes are available through Amazon. Must be eighteen or older to enter. Random drawing will be held on September 20, 2020, at 12:01 a.m. Pacific time. Winners will be notified by email.
As a thank you for entering, all who enter will receive a free copy of Eclipse of the Rising Sun. (Releases 9/7.)
We will NEVER sell or share your personal information. Full Ts&Cs. 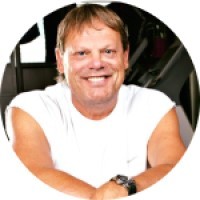 MURRAY PURA lives near the Montana-Alberta border because he loves the Rockies and the wild regions within them. He creates stories in almost every genre--romance, adventure, suspense, Amish, military, historical. He has more than forty titles in print. Several have won awards in the US and Canada and a number have been bestsellers. He is especially excited about his new ISLANDS series, set in the South Pacific in WWII, co-authored with Patrick Craig. Murray writes from his studio, which is a combination of library, home gym, writing space and music room. 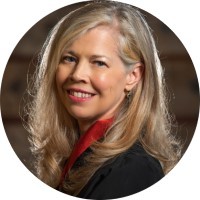 LINDA THOMPSON stepped back from a corporate career that spanned continents to write what she loves--stories of unstoppable faith. Her debut novel, The Plum Blooms in Winter, is a Cascade Award winner and a Christy, Carol and International Book Award finalist. Linda writes from the Arizona desert, where she lives with her husband, a third-generation airline pilot who moonlights as her Chief Military Research Officer. When she isn't writing, Linda enjoys rollerblading--yes, that makes her a throwback--time with their grandson, and watching magnificent desert moonrises.

ENTER FOR HEART-STIRRING FREE FICTION PLUS A CHANCE TO WIN