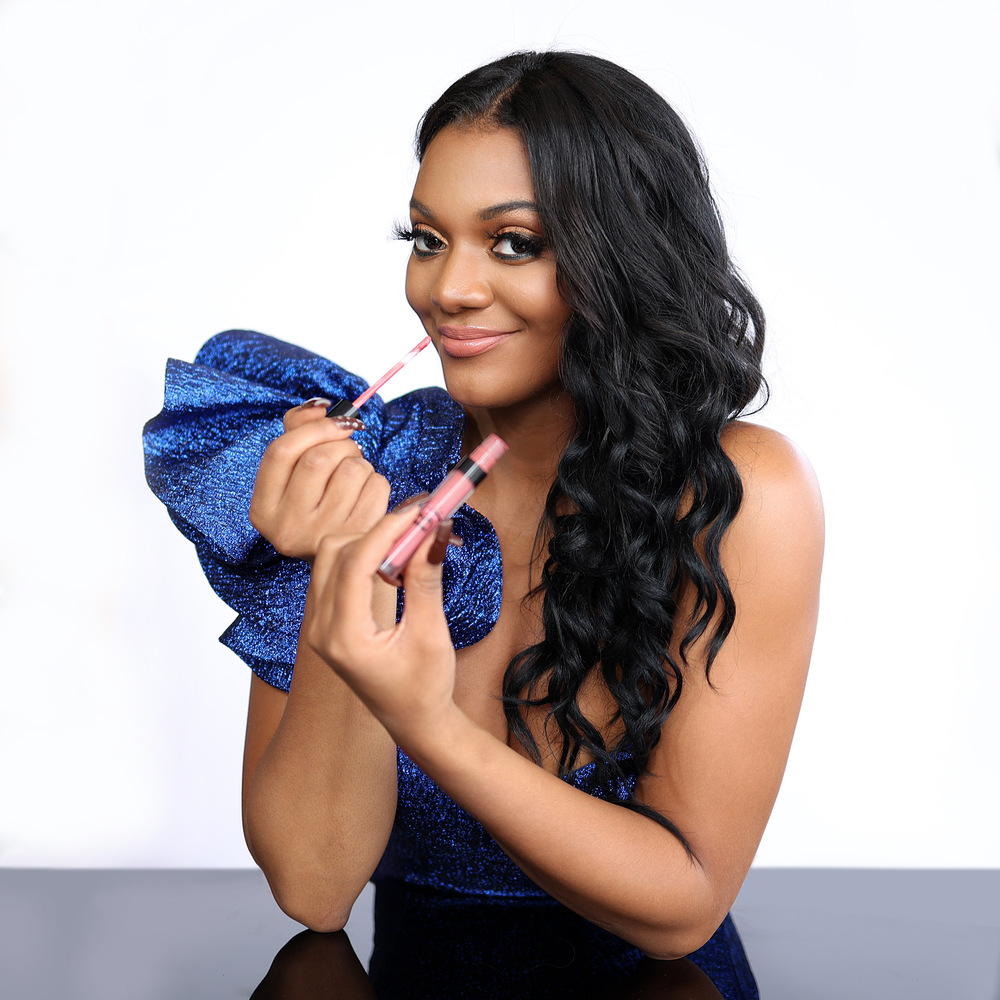 BEAUTY. ENTERTAINMENT & EVERYTHING IN BETWEEN

Entrepreneur & Author Bianca Bee moved to Los Angeles at the age of 17 to attend film school from Detroit, MI. While attending film school Bianca has worked for The Oprah Winfrey Network, TMZ, VH1, E! News, and The Steve Harvey Show. She then later moved to New York City to work as a Booking Producer for The Mel Robbins Show.

At 19, Bianca Bee created her own talk show showcasing young entrepreneurs and interviewing a wide range of celebrities. In addition to her television hosting experience, Bianca launched her non-profit organization called ‘The Bianca Bee Foundation‘ just at 20-years old. The foundation is to provide at-risk youth and young women opportunities for life advancement. A year later she became a self-published author releasing her first book titled ‘The 20’s Chronicles.' She later released her second self-published book 'Plot. Plan & Slay.'

After serving her purpose in filmmaking Bianca Bee has always had a passion for beauty and always finding beauty in women. Bianca Bee is now the Founder of BFF Cosmetics Company. The Detroit native and founder is all about empowering millennials and creating change in the digital media world. This busy bee has made appearances on The Steve Harvey Show and has collaborated with brands such as Galore, Rolling Out, Ipsy, Fenty Beauty, WhoSay, and much more. Ms. Bee has even received the “Young Entrepreneur Award” from the Small Marketing Business Association. 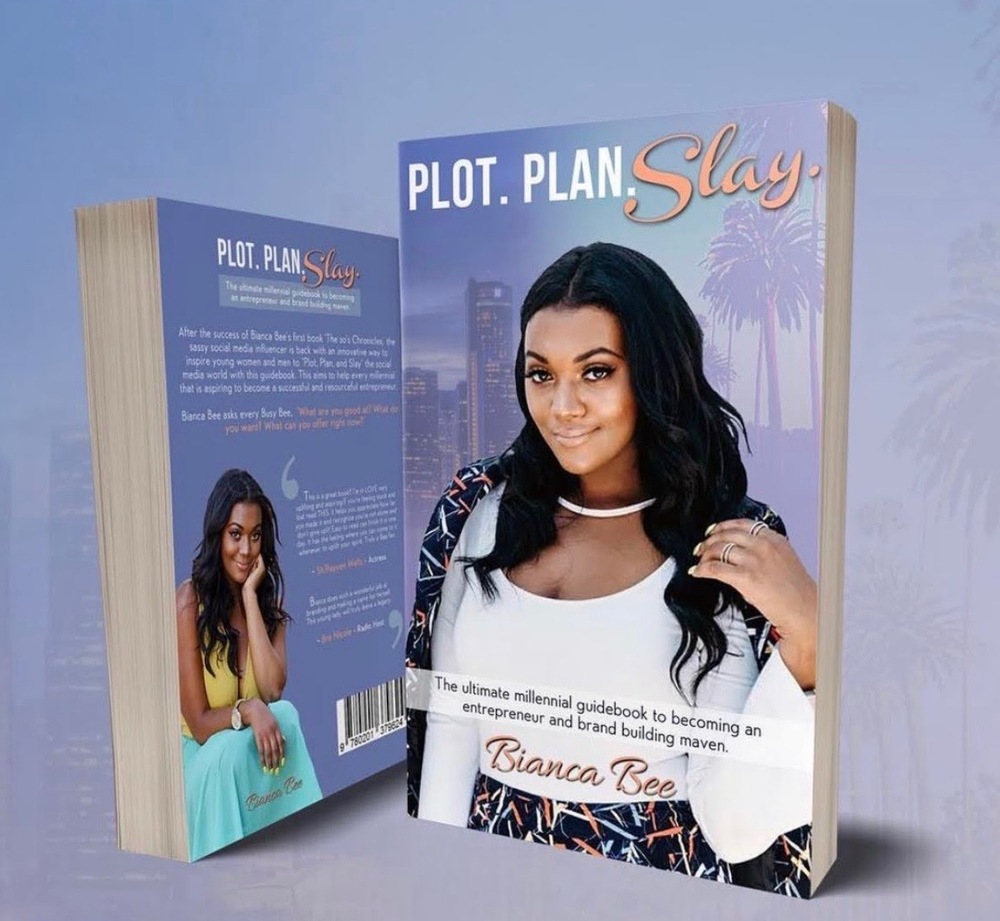 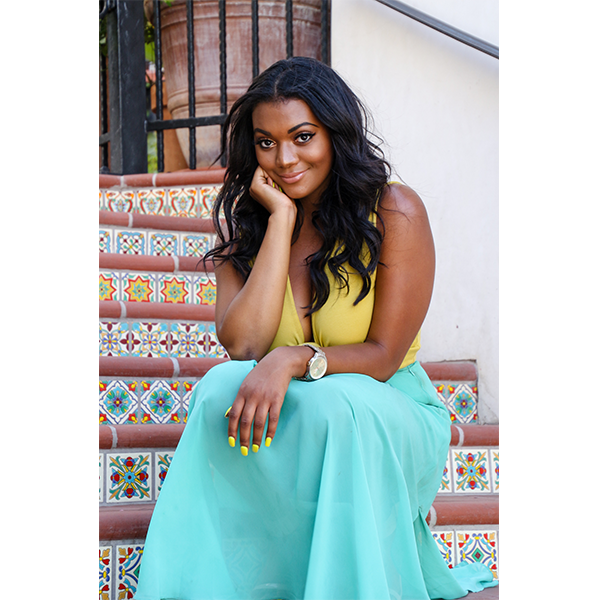 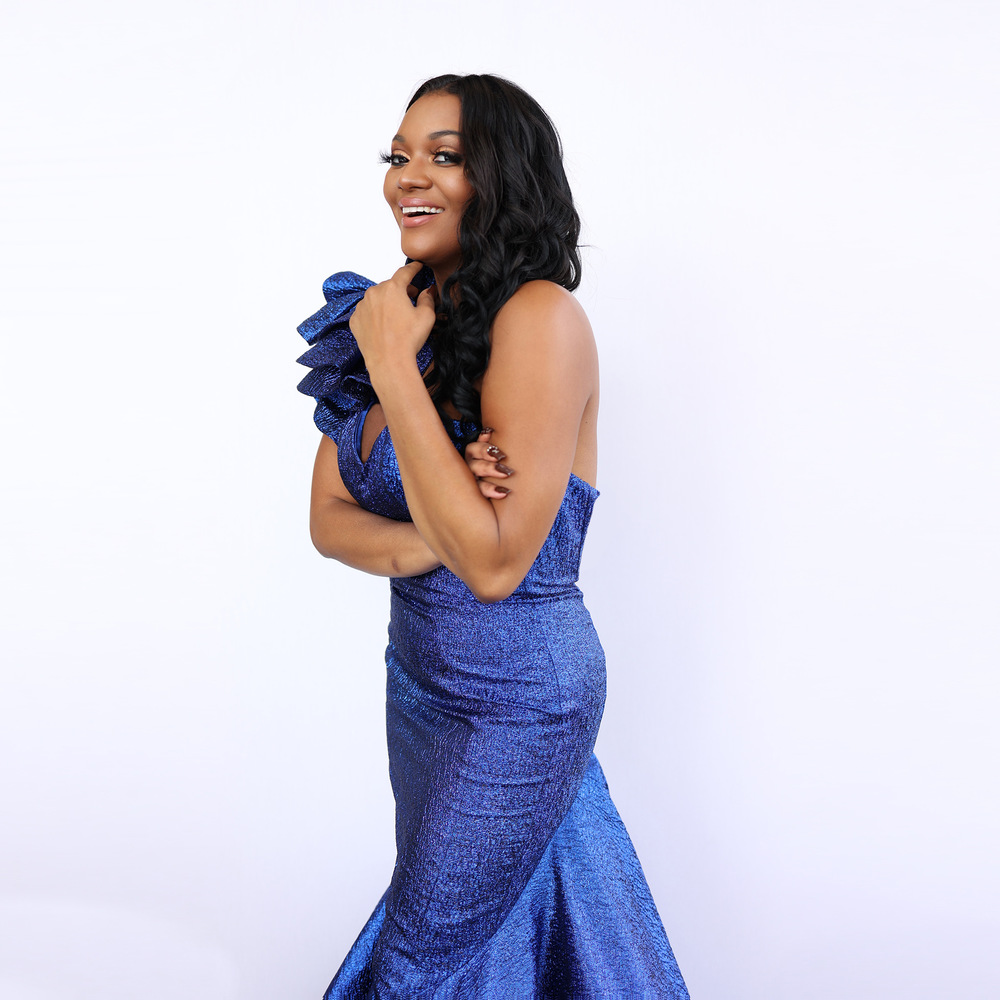 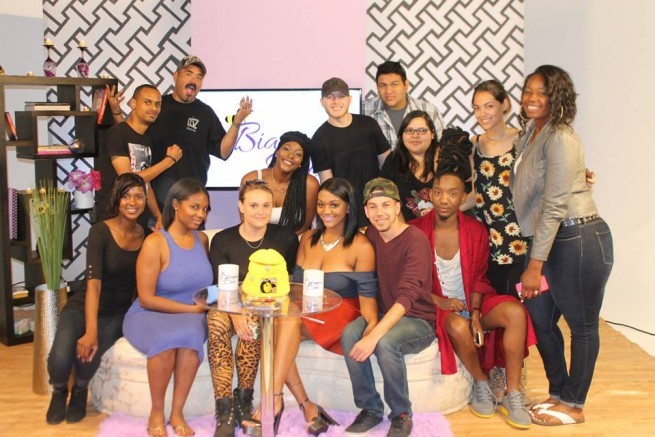 BFF Cosmetics Company was founded by Author and Influencer Bianca Bee. Bianca's vision of the brand was created in December 2014. She wrote down in her 10-year-plan that she will launch her own cosmetics brand.

BFF Cosmetics which stands for Beauty. Friends. Forever mission is to represent diversity, targeting not only women but teenagers and men as well. 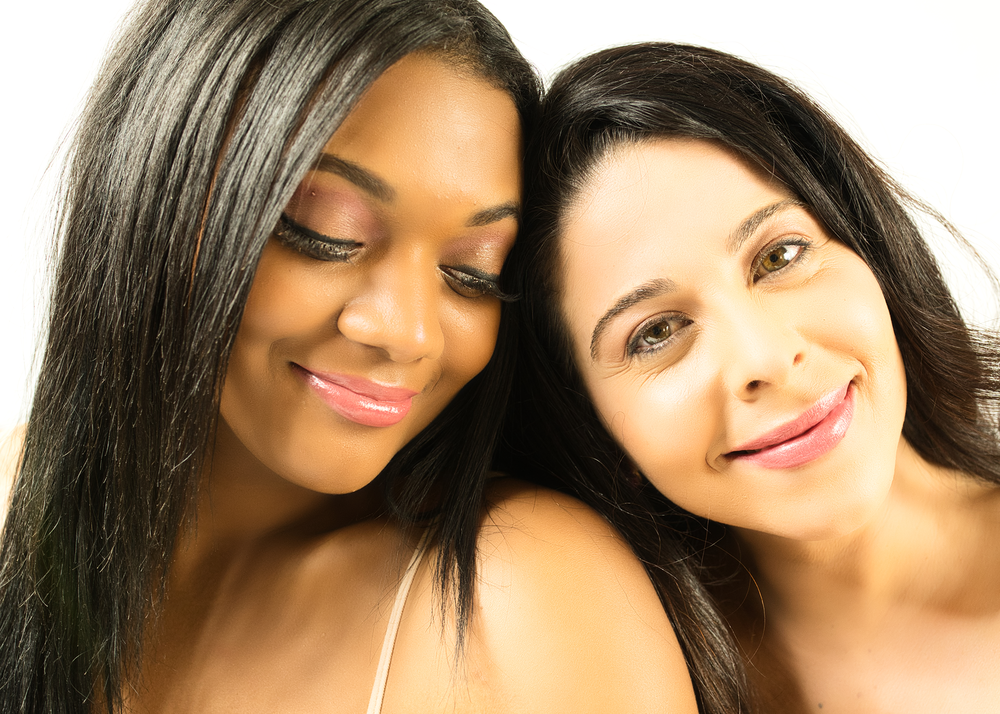